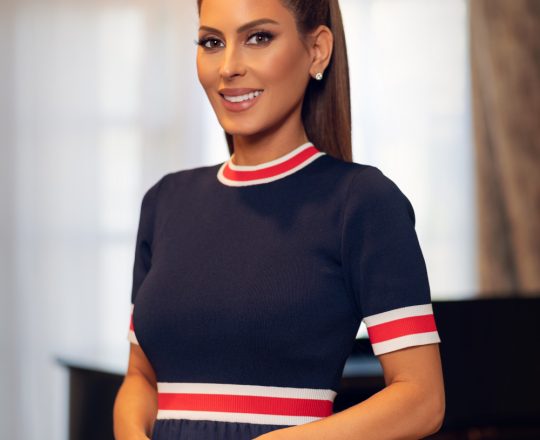 Kerri Kasem is a multimedia personality, humanitarian and unrelenting freedom fighter. She is the preeminent advocate against elder abuse in the United States through her work , as founder of the Kasem Cares Foundation — a group that fight against unscrupulous guardians and family members that attempt to exploit ailing seniors and separate them from their loved ones. Due to her efforts, the groundbreaking Kasem Cares “Visitation Bill,” or a variation, has been passed in 21 states and counting, giving children of ailing parents the legal right to visit their parents for the first time in U.S. history.

As a 23 year veteran of radio and television, Kerri has worked as a producer, writer and host of a multitude of programs throughout the U.S. and Asia. She has anchored music, talk and entertainment programs such as the Premier Radio Networks, Sixx Sense with Nikki Sixx, The Side Show Countdown, Gurvey’s Law on 790KABC. ABC’s Rising Star and Red Carpet Radio for Cumulus Media (heard and seen on 300 stations across the US), Get Mortgage Fit (heard on 170 stations),  the nationally syndicated Racing Rocks with Riki Rachtman, MTV US and MTV Asia, National Lampoon®, America’s Funniest Home Videos, Coming Attractions on the E! Network, FOX News, SiTV’s The Rub and UFC programs Ultimate Knockouts 3, Ultimate and Ultimate Knockouts for the UFC and SPIKE.
Kasem has made guest appearances on The View, Good Morning America, Access Hollywood, Entertainment Tonight, Extra, The Doctors, Piers Morgan, Good Day LA, Fox and Friends, Greta Van Susteren, and many others.
Among her many humanitarian awards, Kerri has won the prestigious Presidential Volunteer Service Award and a Certificate of Congressional Recognition for her foundation’s “dedication to fighting elder abuse and protecting the integrity of the family unit through advocacy.”
For more information, please visit www.KerriKasem.com