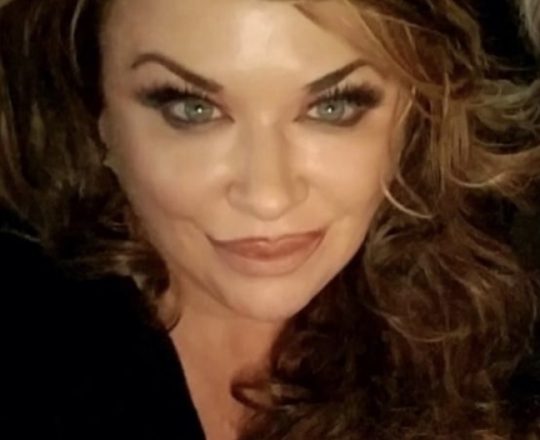 My name is Trudy Campbell, I was raised on a ranch in Kansas, and grew up in the land, cattle, and oil business, of which I continue to operate, along with working as Ambassador to the troops, with California National Guard Executive Director James Martin Lubey. My husband Travis Campbell and I married in 2001 we own and operate commercial properties, along with farm and ranch land here in Kansas.

I have two adult sons Garrett and Westen Champlin, who have an Automotive Channel that is listed as one of the top 10 YouTube Automotive channels on the Internet, with over 7 million followers and subscribers generating over 1 billion views.

We have been very blessed and do not take one single day or moment for granted, the last five years it has been an honor to give back to our community and help anyone we can in need. We have donated a full-time downtown office to the Cowley County Republican Party as their headquarters, and the remainder of the building is used as a non-profit to assist others along with a staff that supplies end stage renal patients at no cost with the tools and assistance to remain in their homes to do Home Dialysis.

I became part of the Kasem Cares team after experiencing firsthand the grief My husband “Travis Campbell” and his sister Debby Campbell experienced in being alienated from their father  I notified State Senator Rusty Crowe in Tennessee and explained to him the circumstances surrounding this case and things we take for granted that are common sense practices such as a child being able to see a parent in a nursing home,  I was shocked and surprised the need to pass a law,  but the need was absolutely there because this literally was happening all around the country.

With Senator Crowe’s help the law passed in Tennessee and due to the circumstances that surrounded this case and in conjunction with District Attorney’s working with Senator Crowe and the Kasem Cares Foundation numerous laws we passed in Tennessee and throughout the United States, to protect vulnerable elders. In Tennessee Senator Crowe is responsible for the development of a complete Elder Abuse Task Force, throughout the entire state in conjunction with law enforcement and the District Attorney’s offices, the bills being passed have more bite to them, meaning criminal felony charges.

I have been very honored to work with Kerri Kasem and the team of Kasem Cares, I have traveled around the United States, from California, to Maryland to Michigan, and to Washington DC.  I do this because I believe in the cause, and that justice needs to be served for all people when you have something bad happen to you and someone you love it is important to try to make a difference so that does not happen to someone else.